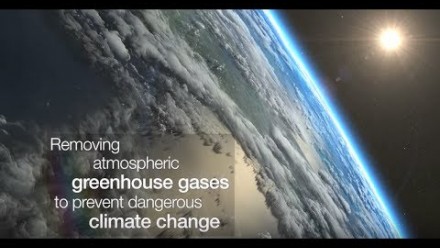 Why governments are going it alone on climate change »

Traditionally climate change has been seen as a collective action problem, where states have an incentive to free ride on the efforts of others (known as the... Meet the Jon Snow of ANU »

From an outsider’s perspective, an international environmental negotiation might seem like one never-ending, incomprehensible acronym, but for Dr Luke Kemp, it... 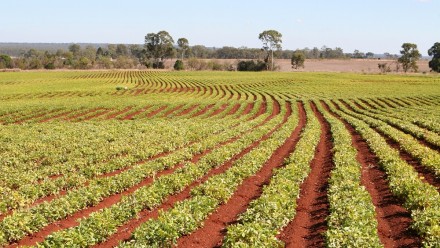 Transforming an agricultural business in response to Climate Change »

As the impacts of climate change become more apparent, the need to adapt to these changes within the agricultural sector is increasing. 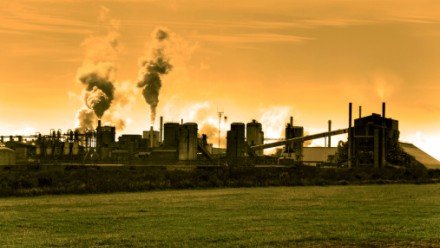 The Deep Decarbonisation Pathways Project (DDPP) is a global initiative that aims to provide options for deep decarbonisation of our economy while still... 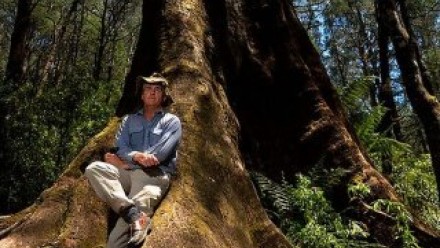 Researchers have found large old trees need greater long-term protection from the threat climate change and logging if they are to be saved for future... 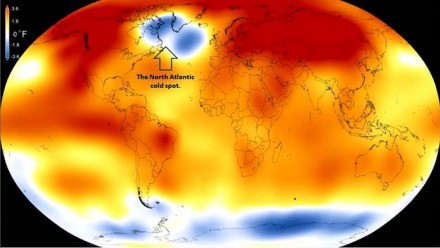 Greenhouse gases rising at a rate consistent with mass extinctions »

The rate of rise in atmospheric greenhouse gases (GHGs) since the Industrial Revolution is unprecedented in the past 65 million years, according to new... 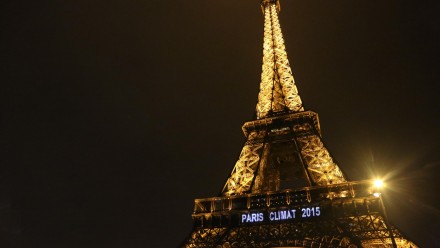 US Proofing the Paris Climate Agreement »

What does a Trump presidency mean for the Paris Climate Agreement?  What can be done if a future US President withdraws or refuses to ratify the agreement? 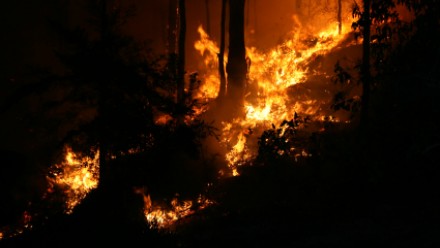 The book, co-authored by Andrew Glikson and Colin Groves, is concerned with the principal milestones in the evolution of the atmosphere, oceans and biosphere... 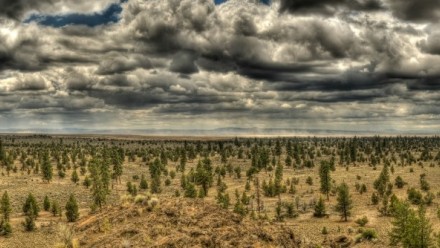 The uncertainties related to climate science present some unique challenges for policymakers and researchers alike. 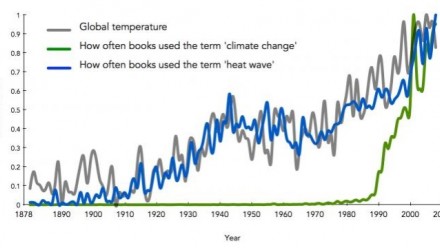 For the first time, a new analysis shows an impact of climate change on human society long before we knew the climate was actually changing. 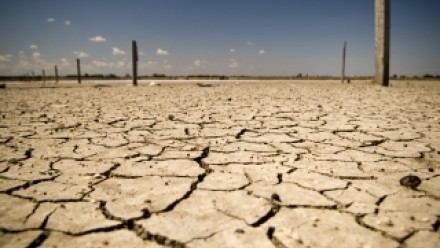 Global Warming and Climate Change: What Australia knew and buried »

Former CPAS PhD student Dr Maria Taylor has detailed the birth and decline of Australian climate policy from 1987 to the present in a new book based on her...