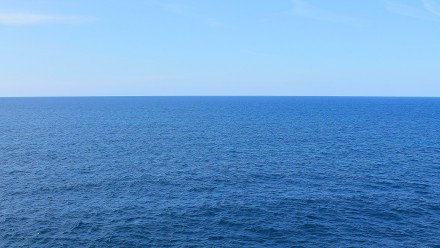 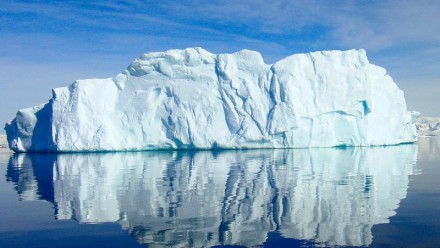 Melting of the Antarctic icesheet could “conservatively” cause half a metre of sea-level rise in the coming century, a significant increase on some previous estimates, a new study suggests.

The global collaboration, led by scientists at the University of Tasmania and Australian National University, revealed “substantial changes” in atmospheric and oceanic circulation patterns around the icesheet.

“We also highlight that the fastest rates of change occur in portions of the icesheet that cover large basins extending below sea level.

“These regions experience the greatest change because they are the most directly affected by the warming ocean, a condition that exists in both West and East Antarctica.”

Using data and modelling for past warm periods, the assessment suggests that Antarctic ice melt alone – not including melt from the Arctic and other continental glaciers – could contribute about 50cm sea-level rise per century. 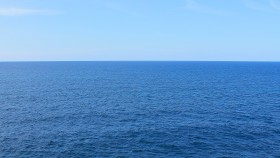 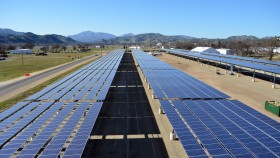