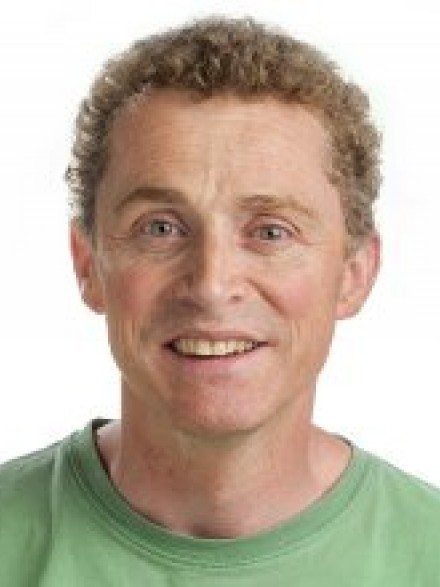 Patrick's research interests focus on the functioning of tropical forest ecosystems, and how this varies in relation to climate, soils and species composition. Tropical rain forests are frequently under threat, but still cover substantial areas of the globe and represent a hugely important resource for humanity that we are only beginning to understand properly. He has been lucky enough to study them in several countries.

He got his undergraduate degree, in Biology, in 1990 (Oxford, UK) and his PhD in Ecological Science in 1996 (Edinburgh, UK). He has led two post-doctoral projects (1995-2001) at the Institute of Ecology and Resource Management at the University of Edinburgh, and in 2002 took up a lectureship in the School of Geosciences. He held a Royal Society of Edinburgh research fellowship from 2009-10, and was made Chair in Ecosystem Science in 2010.

In 2012 Patrick took up an ARC Future Fellowship in the Research School of Biology at The Australian National University.  He has a daughter and twin boys.

I am interested in the functioning of forest ecosystems and how this varies with species composition, climate and soil resources. My main focus has been the ecophysiology of plants and soil although my work, and that of my team, has ranged from investigating plant and soil processes to vegetation modelling and remote sensing. I have led analysis of the impacts of drought on the Amazon rainforest carbon cycle through use of a large-scale field-experimental approach and associated modelling collaborations. Understanding responses to warming and drought is critical to our assessment of rainforests as key elements of the Earth system, and I am now extending some of these studies in SE Asia and Australia.

In related work, I have identified nutrient- and climate-related constraints to photosynthesis and respiration in tropical foliage and woody tissue, challenging widely-used modelling assumptions. I have also developed new understanding of soil respiration in tropical soils using a large-scale soil translocation experiment in the Peruvian Andes to address the roles of temperature, moisture, soil physical properties and soil community diversity in constraining decomposition rates. In recent years my group has also published on root ecology, soil carbon storage, the use of radar to quantify tropical biomass for land use planning, and on the vulnerability and use of ‘ecosystem services’ in tropical ecosystems.