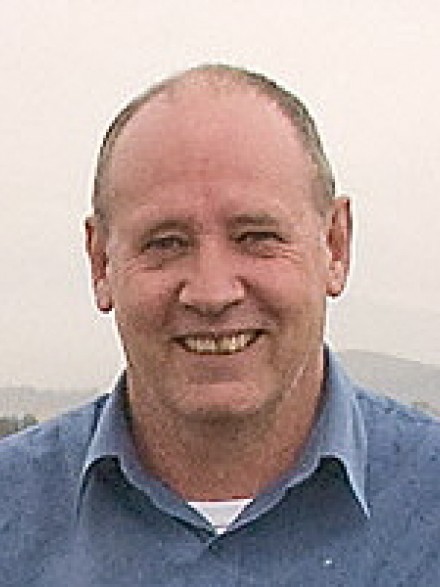 Michael Roderick graduated with a Bachelor of Applied Science degree in surveying from the Queensland University of Technology in 1984 and subsequently worked as a surveyor across northern Australia until 1990. He completed a Post Graduate Diploma in Geographic Information Systems at the University of Queensland in 1990. He was a lecturer at the School of Spatial Sciences, Curtin University of Technology from 1993-1996 and completed a PhD in satellite remote sensing and environmental modelling at Curtin University in 1994. He joined the Australian National University as a Research Fellow in 1996 and currently holds a joint appointment as a Senior Fellow between the Research School of Earth Sciences and the Research School of Biology. He is also an associate editor of Water Resources Research.

Michael’s principle research interests are in environmental physics, global climate change science, ecohydrology (including plant-water relations), remote sensing and ecological dynamics. He has made a major international contribution to understanding the water-energy-carbon linkage. An advocate of national and international scientific collaboration, he co-instigated and co-organized the first international scientific meeting to address the observed decline in evaporative demand and the implications for the terrestrial water balance, hosted in 2004 by the Australian Academy of Science. He has also acted as an advisor to the National Science Foundation’s program on Ecohydrology. He led the Theoretical Developments in Carbon Cycle Science program of the Cooperative Research Centre for Greenhouse Accounting from 2001-2006.