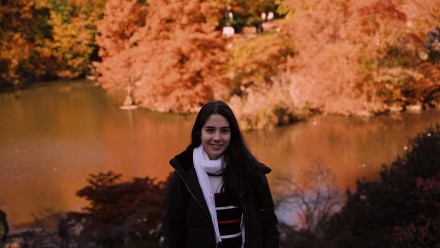 Addressing the energy transition through multiple lenses, with the Master of Energy Change » 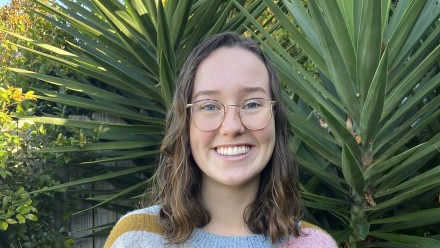 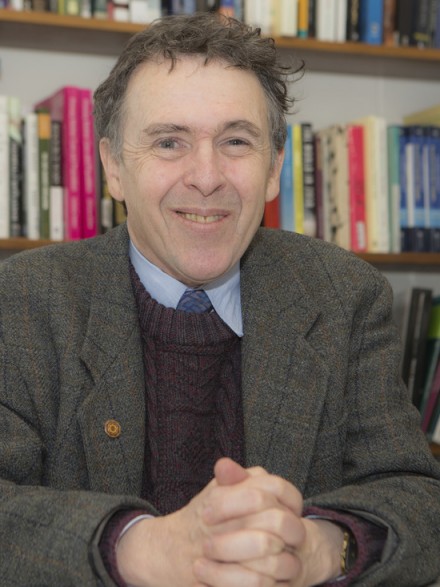 My interest in global health precedes medical school, which I started in 1980. I spent 1985 mostly in tropical disease endemic countries, which consolidated my opinion that public health trumps individual medicine in tems of helping people, if only raw numbers are considered. While working mostly as a general practitioner I co-founded the NGOs BODHI and BODHI Australia, and also published a paper in the Lancet, warning that global health was heading to a precipice, fuelled by the convergence of discrimination, hubris and denial that limits to growth could impede civilizational progress.

ANU connection: continuous 1998-present; as a PhD student, different research positions, both employed and visiting, or Honorary. My current appointment is until November 2023.

In 2014 I became the first health contributor to the IPCC (and 1st Australian contributor) to be arrested for civil disobedience over climate change; in this case for protesting Australian coal exports. I believe that climate change is the greatest moral issue of our time; yet it is only one of a suite of interacting threats to global public health; sometimes called "planetary boundaries"; also "Limits to Growth".

I have published about 50 papers and chapters directly relevant to limits to growth and health, as well as at least another 50 indirectly relevant, of about 200 altogether, in addition to about 100 other pieces in journals, eg letters and book reviews.

French Environmental Health Association: One of a 100 "doctors for the planet" (2009).

Zayed Prize for the Environment (2006) (runner up, shared, for the Millennium Ecosystem Assessment),

Future population health and the survival of civilisation in the context of diminishing resources and denial. However some hope exists due to new technologies and ways of human organisation.