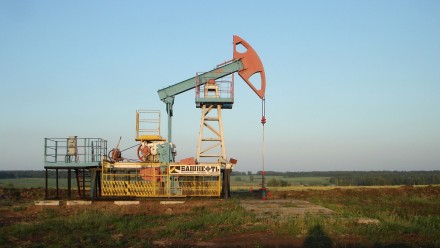 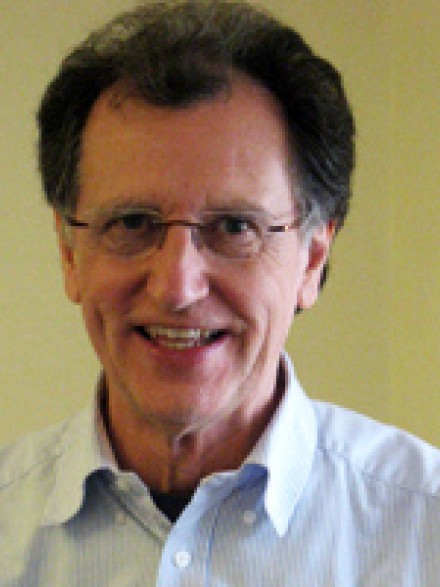 Adrian Hayes is a sociologist and demographer who has combined an active academic career with work as a development practitioner and consultant. His current research interests are in population, development, and climate change, focusing on links among population policy, governance, health and the environment, including the role of family planning. He has a long-standing interest in population and development policy in Indonesia, beginning with his time as a UN Advisor in the State Ministry of Population and Environment, 1988-90. During 1994-2000 he served as Coordinator for 10 population-related policy research studies conducted in Eastern Indonesia jointly by the ANU and LIPI (Indonesian Institute of Science), with funding from AusAID and the Government of Indonesia.

During 2001-04 he worked with the Johns Hopkins Bloomberg School of Public Health as Policy Advisor on a USAID-funded project in Indonesia, which provided an opportunity to work closely with colleagues at BKKBN (the National Family Planning Coordination Board) during the period when they were involved with decentralizing the FP program. In 2006-07 he was Team Leader for an independent research unit attached to a large World Bank project with the Ministry of Health aimed at effective decentralization of the health sector.

Aside from work in Indonesia, over the last 20 years Adrian has undertaken a variety of studies looking at population and heath issues and programs in China, Nepal, Malaysia, Cambodia, Fiji, the Solomon Islands, Vietnam, and Timor-Leste, and has completed a range of consultancies with UNFPA, UNESCO, AusAID and the World Bank. He is Chair of the first IUSSP Scientific Panel on Climate Change (2012-14) and an Overseas Member of the American Sociological Association’s Task Force on Climate Change. He is a member of the Global Expert Panel which produced the ‘Laxenburg Declaration on Population and Sustainable Development’ in October 2011, as part of the lead-up to the UN Rio+20 Conference in 2012.