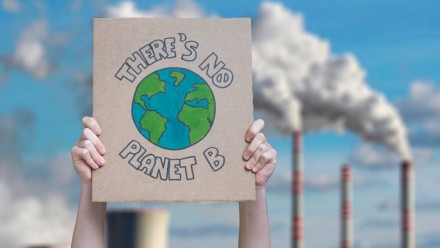 The Morrison government's response to climate is bizarrely slipping through layers of irresponsibility - if not financial, societal and environmental insanity.

The first law of digging holes is that once you get to the bottom, you stop digging. Not so with the government's climate hole being dug by its intransigence.

Since Morrison's appalling and embarrassing performance at Biden's virtual climate summit, in front of 39 other global leaders, the government has been doubling down in its intransigence.

This government, globally designated as a laggard on climate, is fast becoming the most radical and reckless in our history.

It ignores the science. It refuses to heed the warnings of global leaders such as Biden and Johnson. 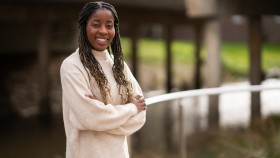 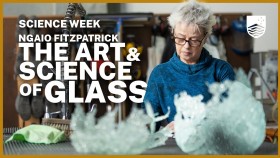 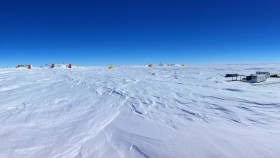 Clock is ticking to save East Antarctica from climate change »