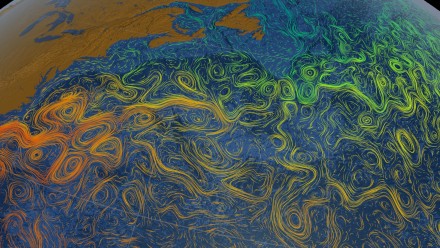 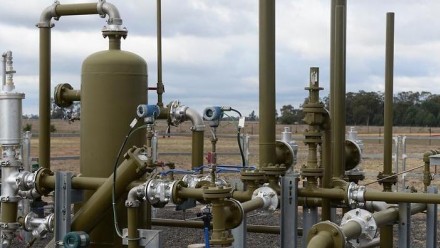 A former president of the Australian Conservation Foundation has labelled the decision to approve a $3.6 billion coal seam gas project on Gomeroi Country in the west of New South Wales as "criminally irresponsible".

Professor Ian Lowe from Griffith University said "every credible assessment of our energy future shows that we will be using less gas, not more," slamming the decision to invest further in gas when "there are cleaner and less expensive alternatives."

Prof Lowe is not alone, with leading scientists and environmental experts speaking out about the probable devastating impact of energy company Santos's project, set to be located in Narrabri and consisting of 850 new coal seam gas wells with a lifespan of 25 years.

23,000 submissions were made to the NSW Government's Independent Planning Commission (IPC) on the coal seam gas field, which will be spread out over 95,000 hectares. 98 per cent of the submissions were in opposition to the project, which was approved by the IPC on Wednesday.

Experts are calling the approval for the project "hugely concerning", dismissing claims it will make gas cheaper. 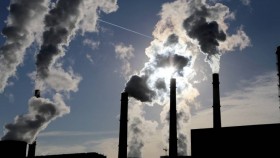 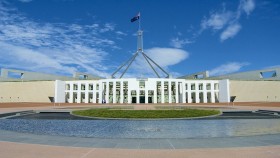 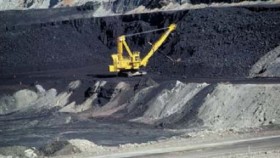