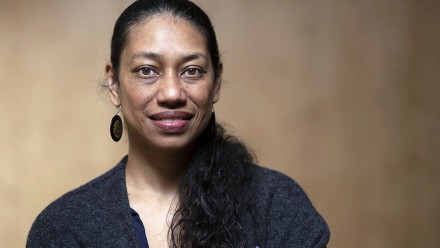 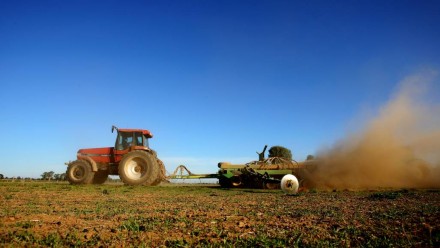 A new report from the Intergovernmental Panel on Climate Change confirms the world has a double-edged sword hanging over it when it comes to climate change and land.

Climate change is rapidly ramping up existing threats to global land resources, reducing the ability to feed people around the world. In Australia, rivers are drying up, our land is becoming increasingly inhospitable and more and more of our native animals are at risk of extinction.

As heatwaves become increasingly frequent and intense, farm animals are increasingly stressed and less productive, crops yields are shrinking and crops are failing more regularly while rural communities are suffering.

At the same time, the land sector is making climate change worse, even as it can offer some of the solutions to reducing greenhouse gas emissions (GHG). This is because the global food system produces about 29 per cent of the world's total GHG emissions.

But at the same time the land absorbs about 22 per cent of global GHG emissions via natural processes. With the right management, we can reduce the land sector's GHG emissions and increase the land's carbon sinks. If left unchecked, the current situation threatens to increase global warming, and leave the world hungry.

One of the key findings of the report is that there is no way we can limit global warming in line with the Paris Climate Agreement without actively managing our land sector GHG emissions. But even if we do everything right, the land sector alone cannot solve climate change. Reducing fossil fuel emissions remains absolutely vital.

The report highlights the unprecedented exploitation of land globally, with humans now using 72 per cent of the world's ice-free land. This land use has been driven by the exploding global population and increasing per capita consumption, particularly of meat and vegetable oils.

The pressure to increase agricultural production means about a quarter of this land is degraded, in the form of soil, nutrient or biodiversity loss. This is already reducing agricultural productivity and putting food supplies and livelihoods at risk, threatening people's health.

Average air temperatures over land have increased by about 1.5 degrees since the industrial revolution, twice the global average. This has worsened land degradation. Simply put, climate change is acting as a threat multiplier to this as well as many other sectors.

The good news is that better land management will not only deliver win-wins for farmers, communities, governments and nature, it will also help address climate change. By acting now, we can grow food more efficiently, support regional communities and build our economy.

So, how do we achieve this?

We already have many of the solutions, but they're not being used widely enough.

Landscapes are already drawing down and storing carbon in both their vegetation and the soil. So keeping the carbon that's there already by protecting old growth forests and reducing land clearing is vital. We can also improve the storage of carbon in agricultural landscapes, for example by strategic planting or regrowth of trees, no till farming and leaving crop residues in place, pasture cropping and other mixed cropping/grazing systems that use less fertilisers and other inputs among many others. These approaches also usually improve soil fertility and tackle land degradation. Developing new ways of producing food using much less water will also become increasingly important.

Fine-tuning our diets, by eating less meat and dairy products and more vegetables, seasonal and local produce, can not only reduce pressure on the land, it also has major health benefits. Reducing food loss and waste, which currently makes up a quarter to a third of all food produced, will not only free up land for other purposes including potentially for carbon storage, it will also save money.

Overall, we need to plan for climate change in all land management decisions. This means acknowledging that climate change is actually happening, rather than current approaches that often involve downplaying climate change - or worse, ignoring it.

This report highlights yet again that climate change is not some distant future threat - it's relevant to all of us now and it is in our interests to address it urgently. We have the knowledge and tools to start this vital work now, so let's get on with it.

Everyone can be part of the solution: from the highest political representatives, right through to local communities and individuals.

This article was originally published by The Canberra Times.

Professor Mark Howden is the vice chair of the Intergovernmental Panel on Climate Change and director of The Australian National University Climate Change Institute. 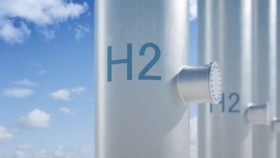 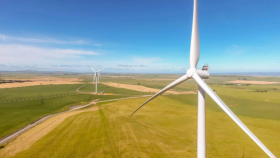 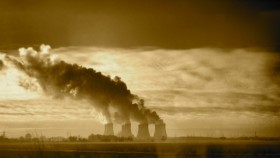