Pregnant women exposed to natural disasters such as volcanoes are more likely to give birth prematurely, according to a new study from The Australian National University (ANU).

The study looked at pregnant women who've been evacuated from villages near Mount Sinabung volcano in Indonesia, which has been active since 2010.

The study, led by Dr Geoff Kushnick from ANU, showed that along with an increased likelihood of pre- and early-term birth, the babies of those women evacuated were also born shorter.

"The fact the babies were born at a normal birth weight, but shorter, is not something we've seen in previous studies," Dr Kushnick said.

Read the full article on the ANU Media website 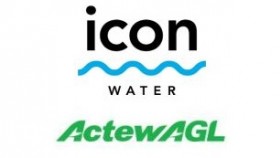 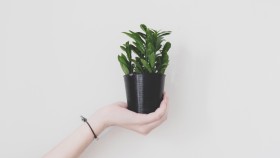