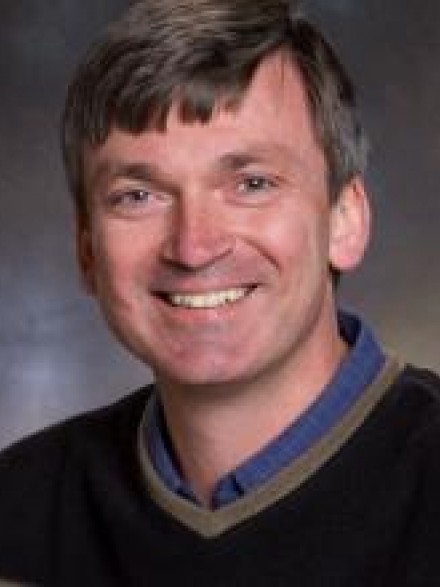 He has been awarded fellowships by the Krupp Foundation (Germany, 1987), Alexander von Humboldt Foundation (Germany, 1987), CNRS (France, 1988), Telecom Research Laboratories (1991), the Royal Australian Chemical Institute (1997), the Science and Technology Agency (Japan, 2001), the Royal Society of Chemistry (UK, 2002), and the Japan Society for the Promotion of Science (2009), as well as the Gritton Fellowship by the University of Sydney (1990).

He has been Professeur Invité at the Université Rennes I (France), Visiting Professor at the Katholieke Universiteit Leuven (Belgium), and is an Honorary Professor of Nanjing University of Science and Technology and Anniversary Professor of Jiangsu University (China). He is the Australian Director of the Australia-China Joint Research Centre for Functional Molecular Materials, and Chair of the Inorganic Division of the Royal Australian Chemical Institute. He was promoted to Professor at ANU in 2003.

The aim of our research is the preparation of new types of potentially useful molecular materials. Understanding how chemical structure can control molecular properties is the key step, and this necessitates coupling chemical synthesis to a range of physical properties studies.