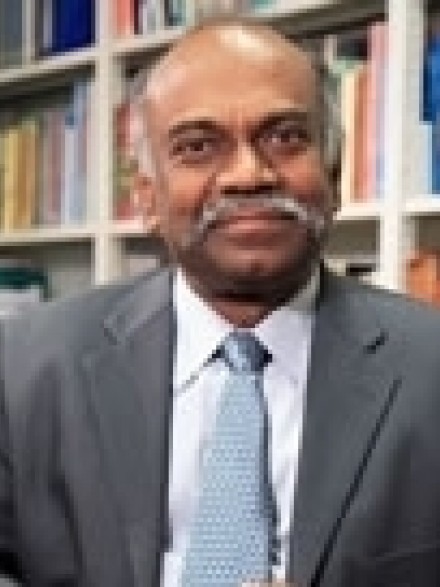 Before joining the Crawford School, he was a Professor of International Economics at the Foundation for Advanced Studies on International Development (FASID) and the National Graduate Institute for Policy Studies (GRIPS) in Tokyo. Before joining FASID and GRIPS, he was Deputy Executive Director to Executive Director, in the Australia South Asia Research Centre at The Australian National University (1994-2000).

His areas of major interests include macroeconomic and trade policies and reform, poverty reduction, low-carbon energy systems in Asia, and sources of growth. His work on the stochastic frontier production function methodology has given him international recognition. He has several research publications in these areas in reputed academic and policy-oriented journals. He received a special commendation award from the Indian Econometric Society for his outstanding work in frontier production function analyses in December 1994. He has authored, co-authored, or edited a total of 19 books published by reputed international publishers.

He is currently serving in the editorial board of the following journals: