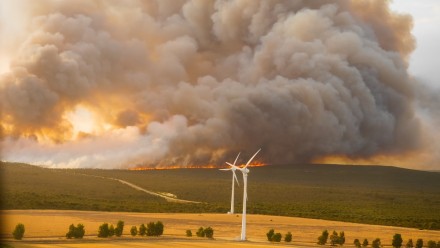 ‘Most expensive water in history’: Minister to push ahead with new Murray-Darling Basin dams 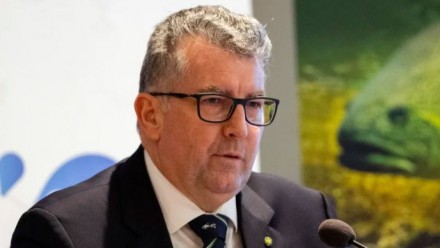 Federal Water Minister Keith Pitt says the government remains determined to build new dams in the Murray-Darling Basin, rejecting comments from a leading researcher that climate change would reduce the likelihood that they would fill.

The government had set aside $3.5 billion for critical water infrastructure and planned to press ahead with supporting major new dams or dam extensions such as Wyangala Dam in NSW.

“The Commonwealth is committed to building more dams. It’s that easy,” Mr Pitt told a conference organised by the Murray-Darling Basin Authority on Tuesday in the NSW Riverina town of Griffith.

“If we want reliability of water supply that requires storage and water infrastructure,” he later told reporters.

Mr Pitt was responding to comments by Professor Mark Howden, director of the Institute for Climate, Energy and Disaster Solutions at the Australian National University, ahead of the Griffith conference that river flows in the Murray-Darling basin were already worse than climate change models predicted. 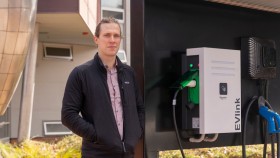 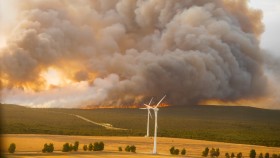 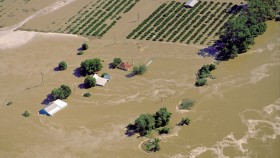