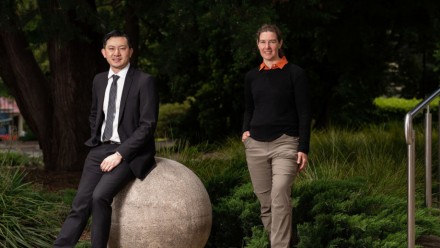 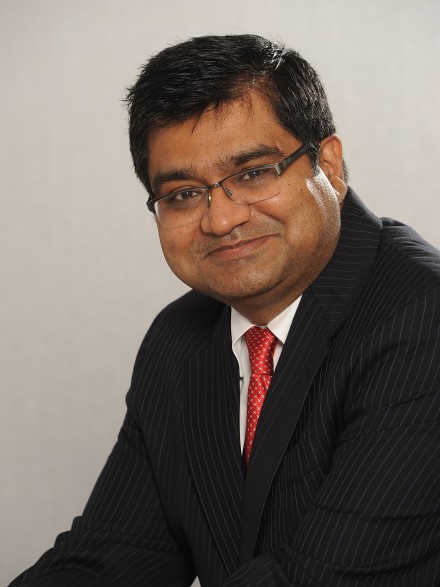 Dr Imran Ahmad is an Honorary Associate Professor at the Australian National University, Fenner School of Environment and Society.

Dr. Ahmad is the former Head of Regions at the International Renewable Energy Agency (IRENA) and Director of East-Asia and Pacific at the Global Green Growth Institute (GGGI) in Seoul where he led green growth initiatives (Energy, Water, Green Cities and Land-Use) in the East-Asia and Pacific region. He has been the Founding Executive Director of Future Earth Australia, hosted by the Australian Academy of Science, where he led and established the global sustainability research initiative in Australia and the Oceania region. Dr. Ahmad has been a member of United Nations expert bodies on climate change and technology transfer, has participated in global climate change and biodiversity negotiations, is a WWF-Australia Governor, President Forum Australia and formerly on the board of Melbourne Sustainable Society Institute at the University of Melbourne.

Dr Ahmad has been leading climate change, energy, environment and sustainability programs, policies and projects for over 25 years in the Indo-Pacific region building partnerships across diverse stakeholders. He has worked in both research and policy roles and was one of the lead authors of a major UN study on climate change and development, "Promoting Development, Saving the Planet" published by the United Nations Department for Economic and Social Affairs. He is a well-respected climate, energy, environment and sustainability expert and regularly speaks on climate change, energy, green growth and sustainable development at high-level events and has published in these areas. Issues he has worked on include energy, water, green cities, land-use, environment, biodiversity, agriculture, education and economic development.