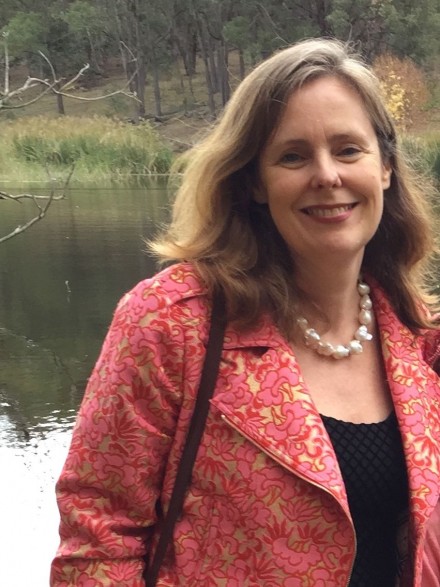 Fiona Jenkins has been part of the management team of the ANU Gender Institute since its inception in 2011.

She was previously the Convenor of the ANU Gender Institute, between 2013-15, and commenced her second term in this role in July 2019. She is also an Associate Professor in the School of Philosophy at ANU. Her current research includes the ARC funded Discovery project, Gendered Excellence in Social Sciences, which looks at gender via the intersections of equity and ideas of ‘excellence’ in academic disciplines; and a project which links Judith Butler’s philosophical work with wider questions about constitutional and political imaginaries, including the role of gender in these.

She has been involved in civil society monitoring of Australia’s National Action Plan on Women, Peace and Security and engages with a wide range of strategies to improve gender equity.